Who are the Bankruptcy Trustees?

The U.S. Trustee Program hires the private trustees that handle most of the day to day bankruptcy cases in the United States.  In Chapter 7 cases they are said to be panel trustees.  In Chapter 13 cases they are referred to as standing trustees.  The trustees in Kansas are based out of locations near the three federal courthouses in Kansas.  There are typically chapter 7 panel trustees and chapter 13 standing trustees in Kansas City, Topeka, and Wichita.

The long serving chapter 7 panel trustee in Topeka retired not too long ago and has not been replaced.  Currently there are 5 chapter 7 panel trustees serving Kansas with three of them based out of Kansas City and the other two normally operating in Wichita.  Recently they have been taking turns handling the chapter 7 cases out of Topeka.  The assignment of your trustee when you file a bankruptcy is supposed to be random, but if you file in Kansas City you will get one of three and if you file in Wichita you will get one of two so it is limited to the trustees based out of those courthouses.

Each private trustee, whether a chapter 7 or chapter 13 trustee, has a set of guidelines used to operate their office.  These guidelines are fairly uniform and there are handbooks issued by the U.S. Trustees Program that outline how they should conduct hearings, manage cases, and marshal assets.

Even though there are guidelines there is still a tremendous amount of leeway in how each trustee handles an individual case.  They must use their professional judgement to determine what course of action to take and in many cases they would come to different opinions on how to proceed in a given matter.  Each trustee has their own idea of how things should be run and it does not mean that some of them are correct and some are wrong.  Many of the decisions they make revolve around whether a course of action is cost effective or not and this varies based on the perceived value of assets or transactions in a case.

If one trustee thinks a non-exempt piece of property would bring $2,000 at auction after expenses and fees they might want to seize and liquidate the item.  A different trustee might think that same item would only bring $1,000 at auction after expenses and fees and abandon the item and close the case without administering the asset.  These differences of opinion are completely normal and often not predictable.

A bankruptcy attorney in Kansas should be familiar with how each trustee manages their cases.  Much of this information is found in the individual cases and you can learn how the trustees operate by attending the hearings they conduct and reviewing the cases they manage.

If you have any questions about bankruptcy in Kansas please reach out to our office and we will be happy to give you a free consultation.  We can go over your options in bankruptcy and how things might be different for you if you file in Wichita, Topeka, or Kansas City. 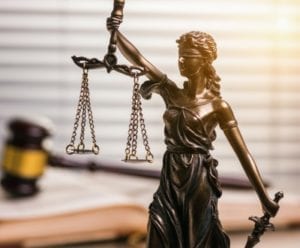 Going to Court in Bankruptcy

Every debtor that files a bankruptcy must make one court appearance where they attend their meeting of creditors, also called a 341 meeting. However, in 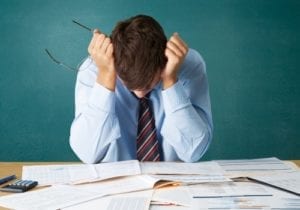 Many professionals, such as teachers, nurses, real estate brokers, and even funeral home directors are required to obtain a license or certification before they may begin a job in their chosen field. People 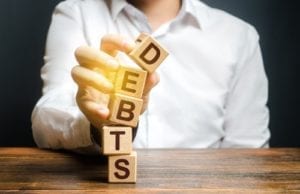 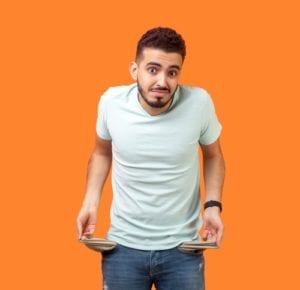 PrevPreviousShould I try to settle my debts without bankruptcy?
NextWhat is the Automatic Stay?Next